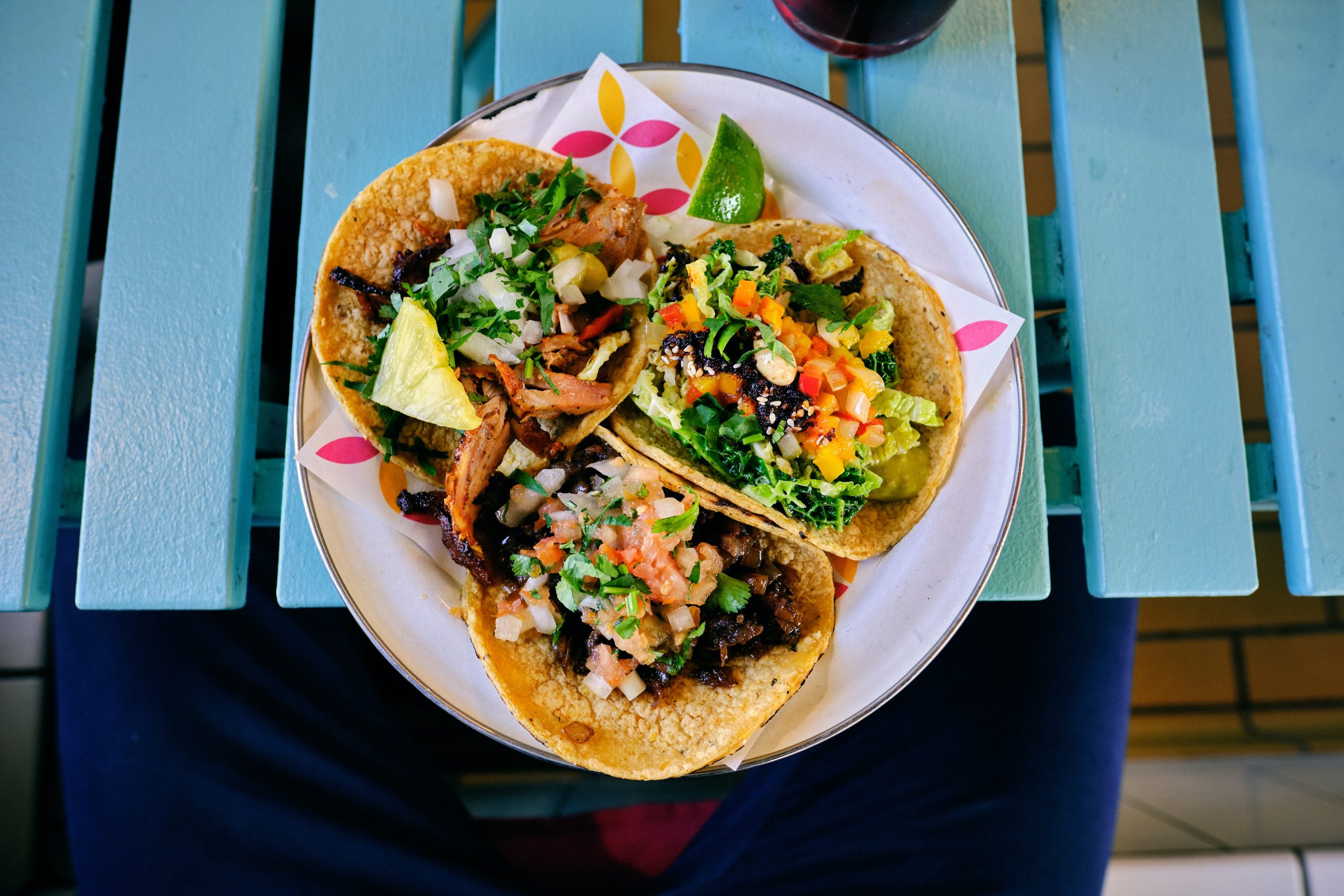 These three taquerias are just a small sampling of the many delicious Mexican restaurants in San Francisco. Whether you’re in the mood for a classic taco or a massive burrito, these iconic taquerias have something for everyone.