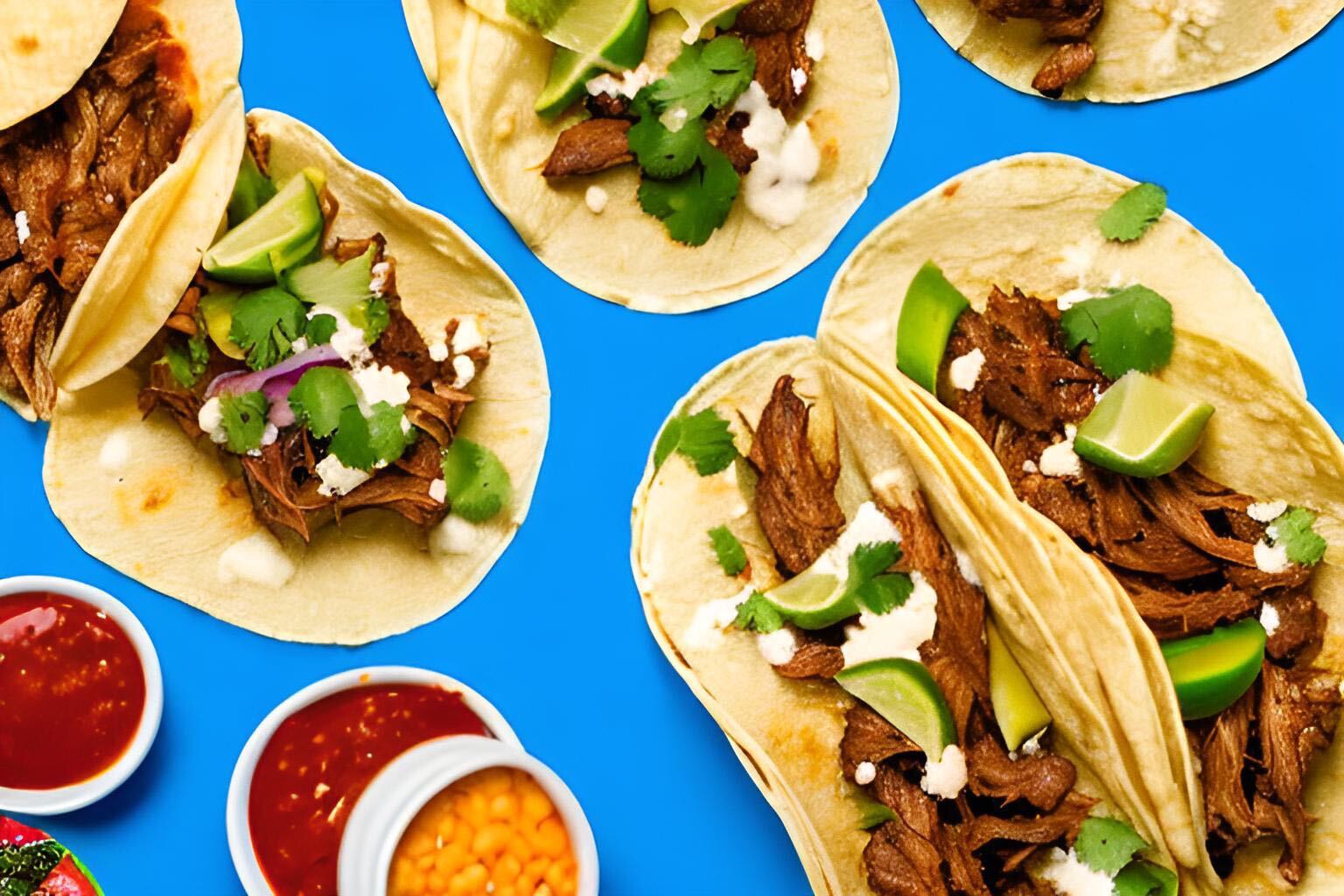 New York City is known for its diverse food scene, and tacos are no exception. From traditional Mexican flavors to fusion creations, there are endless options for taco lovers in the city. Here are some of the best taco places in New York City:

Located in the West Village, Empellón Taqueria is known for its creative and delicious tacos. The menu changes frequently, but some standout options include the crispy shrimp taco with avocado and chipotle mayo, and the pork belly taco with kimchi and hoisin sauce. The restaurant also has a great selection of margaritas and other cocktails to pair with your tacos.

Located in Chelsea Market, Los Tacos No. 1 is a popular spot for authentic Mexican tacos. The menu is simple but delicious, with options like carne asada, al pastor, and pollo asado. The tacos are served on corn tortillas and topped with onions, cilantro, and salsa. The restaurant has a no-frills atmosphere, but the tacos are definitely worth it.

Taqueria Diana is a small, family-owned taqueria in the Upper West Side. The menu features traditional Mexican tacos, as well as burritos, quesadillas, and other Mexican favorites. Standout options include the carne asada and pollo asado tacos, as well as the cochinita pibil burrito. The restaurant has a friendly, casual atmosphere and is a great spot for a quick, tasty meal.

Located in Williamsburg, Taqueria Y Fonda La Mexicana is a great spot for authentic Mexican tacos. The menu features a variety of meats, including carne asada, al pastor, and chorizo, as well as vegetarian options like grilled vegetables and huitlacoche. The restaurant also has a great selection of Mexican beers and cocktails to pair with your tacos.

Located in the Meatpacking District, Tacocina is a trendy taco spot with a fun, beachy atmosphere. The menu features a variety of tacos, as well as other Mexican-inspired dishes like nachos, quesadillas, and Mexican street corn. Standout options include the crispy fish taco with chipotle aioli and the pork belly taco with pineapple and cilantro. The restaurant also has a great selection of margaritas and other cocktails.

These are just a few of the many great taco places in New York City. Whether you’re in the mood for traditional Mexican flavors or something more creative, there’s a taco spot in the city to suit your taste.

Feel like home while taking care of your family with Félix, send remittances back home for $0 transfer fee on your first transaction.